When did coffee become popular in Japan?

When it comes to Japanese history, coffee is one of the newest components that became incorporated into their culture. In the iron curtain era when Japan isolated itself from the outside world from 1638 t0 1853 the city of Nagasaki was the only one that allowed foreign products and foreign merchants to enter its territory. Dutch merchants were the only foreigners who drank coffee in the Japanese land and it wasn’t till 1888 when the first coffee shop was established in the city that it became popular among the Japanese nation. At the end of the 19th century, a number of coffee shops started establishing in different parts of the country, and then import was recorded 1,40,000 bags of coffee at the maximum.

The Popularity of Coffee in Japan

The popularity of coffee rose to its peak after the Second World War especially in the 1960s is known to be the era when it became a cultural norm in the country to have coffee. The Japanese who took a liking to the tea traditionally astonishingly became a global consumer of coffee from 1965. You would see coffee shops and coffee everywhere in Japan these days. Now there are two different types of coffee available all over Japan. One of the coffee types is brewed by international chains and the other one is traditionally brewed by the Japanese themselves.

If you have a long day at work and you visit a Japanese friend you would be welcomed by a warm cup of coffee and the traditional hospitality of their culture. For centuries coffee has been brewed but the market is growing extensively nowadays in a country that wasn’t known to be a big coffee lover as a nation. Japanese believe that there is no highest form of practice and no matter how much you exercise a discipline you never become the best at it. You can only improve the process but there is no best way. The same process is followed when the Japanese are traditionally brewing the coffee.

This is why most of the Japanese like the coffee that is brewed traditionally. Japan is now the 39th largest consumer of coffee as every individual consumes around 3.2 kg of coffee. When it comes to the import it is the 3rd largest importer of coffee. It is only behind the USA and Germany and it imports 4,40,000 tonnes of coffee every year. It is an important figure because it makes Japan the importer of 7% of the total coffee exports.

The coffee market in the country is really competitive and there are a number of popular coffee brands in the market today. Boss, Georgia, Nescafe, and Roots are the few most popular choices among coffee lovers in Japan. Now even the cigarette, soft drinks, and liquor companies are making coffee. You may also read the 5 best Japanese lifestyle books while enjoying your coffee.

The question is how a country that was known to be a tea importer became a lover of coffee all of a sudden. You would see coffee chains everywhere and no matter what the climate is coffee is being sold in every corner of the country. Even the most rural areas of the country have a Starbucks chain and the locals are mostly inclined towards the holistically Japanese coffee cafes.

The older people prefer the Bubble era cafes that started appearing in the 1980s. It was the era when money started coming into the country’s economy and although the smoking laws are slowly making an impact you can still see old men sitting in these coffee cafes smoking and enjoying a traditional cup of coffee. The traditional coffee is black brew and the older lot seems to still enjoy it just like they used to do in the 1980s.

You would also witness new coffee chains with a sleek design giving an international vibe in most of the cities. These cafes are really popular among young Japanese people and you may have seen amazing coffee snaps from Tokyo where the youngsters often spend their leisure time at one of these cafes every day. Tokyo is not the only city where this culture is becoming popular. There are cities like Hiroshima and Osaka where you would also see the combination of old and new coffee shops filled with people from different avenues. Even the tiniest of the islands have dozens of coffee shops and it is quite difficult to explain this certain popularity of coffee in Japan.

In short, it is not easy to understand the culture of Japan for the foreigners but they have quite a unique way of adapting to the foreign trends and cultures making them their own in the end. They have their own way of doing things and that is why they have a number of local coffee brands that are making their name in the world just because of their unique style and the unique taste of coffee all thanks to the traditional Japanese coffee brewing methods.

Although the history of Japan is really old but when it comes to being a coffee-loving nation you can easily track the time period when the popularity grew all over Japan. It is an amazing phenomenon for researchers and analysts to figure out how a nation became so obsessed with something that wasn’t in their traditions for thousands of years. It is all about their culture and how they treat anything that attracts them. It is their culture to fully embrace something that they love and then turn it into their own unique colors.

They have a different way of doing everything and now they are doing the same with coffee. The interesting thing is that they are improving the methods of brewing and the taste. In order to understand this phenomenon, you would have to study more about the history of this nation and how they react to different cultural impacts. Even after losing a World War, they haven’t given up on their culture and traditions keeping themselves safe from the foreign influence on their culture as a whole along with adapting to things that they have started loving over the years.

Learn more by reading our section on : Japanese lifestyle. 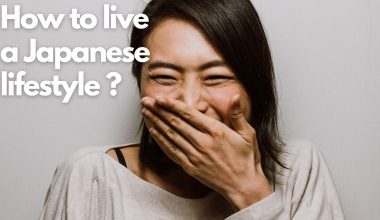 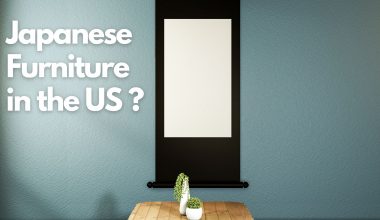 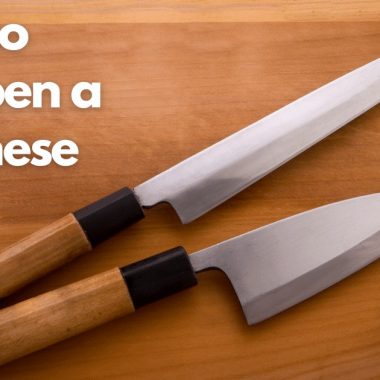 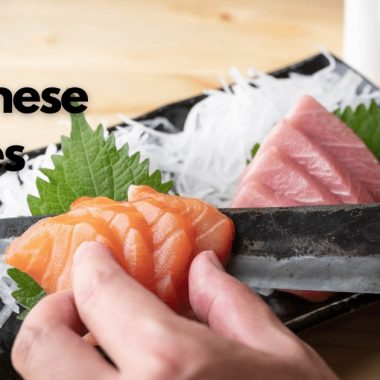 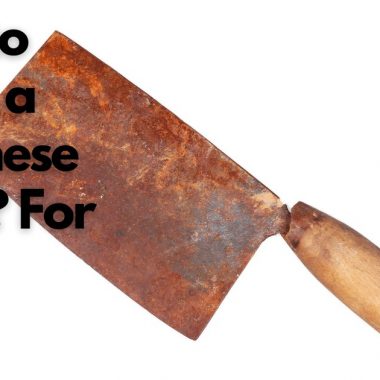