Why Do Japanese People Have Black Hair?

If you’ve seen videos of the famous Shibuya crossing, or photos from any event in Japan, you will have noticed one thing that unites most of the people featured: their hair.

Many Japanese people, if not most, have black hair.

Read on to find out why Japanese people have back hair, and if it’s possible for them to have any other hair color.

Why do Japanese people have black hair?

Hair color for any ethnicity is determined by two factors: eumelanin and pheomelanin (Leerunyakul, 2020).

These are the two pigments that are responsible for both hair and skin color.

Darker hair contains a higher level of eumelanin than pheomelanin, so those who have dark hair, like the Japanese, produce mostly eumelanin and that’s why they have black hair.

Can Japanese people have brown hair?

The factors that determine hair color can be thought of as being on a sliding scale.

Just like siblings can have different hair colors, the amount of eumelanin or pheomelanin the body produces will vary from person to person.

But how much their body produces will determine how dark their hair is.

Japanese people with a lower production of eumelanin will have hair that is dark but not black.

So yes, it is possible for Japanese people to have brown hair.

What is the most popular hair color in Japan?

Globally, black or dark brown hair accounts for up to 85% of people’s natural hair color, with brunette hair in second place with about 11%.

Following the global trend, black or dark hair is the most popular and natural hair color in Japan. Brown is the second most common natural hair color. It is very rare for a Japanese person to have blond hair.

Is it trendy to dye hair in Japan?

Many schools and workplaces in Japan prefer the “natural” black hair look, so it is not common for people to dye their hair a shade that isn’t black.

People with hair that’s naturally dark brown may opt to dye it black as to fit in more with their peers.

In fact, some schools have forced students with naturally brown hair to dye it black so that they adhere to the appearance standards the school has set.

While some people may dye their hair for fun, it is not something that is permitted in schools or more serious workplaces. 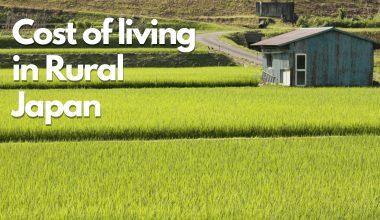 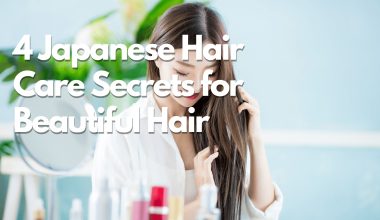