Kotatsu vs Korsi: How are they different ?

Long before radiators heated homes, people throughout the world needed a way to stay warm during the day.

Despite being separated by large swaths of land, both the Japanese and Iranians developed a similar way to lock in heat.

The Japanese kotatsu and the Iranian korsi are both table-like heat sources covered by a blanket. Family members will gather around and place their legs under the blanket to warm up.

History of the Kotatsu

The Kotatsu has been in Japan since the 14th century, starting in the Ashikaga shogunate.

In the past, many Japanese homes had a sunken hearth (called an irori) that was used for cooking with charcoal.

Winters in Japan can be cold, so to trap the heat in it became common to place a blanket over the heat source.

While originally only used for cooking, a separate seating area was added to serve two distinct purposes. This dual purpose area was called hori-gotatsu.

The kotatsu design changed in the 17th century and more closely resembled what modern kotatsus now look like today. The irori was dug into the ground, with an area for seating dug around it in a square shape. To make a hearth, a wooden platform was placed around the heat source.

A blanket was then placed upon the wooden platform, and one could place their legs under it to feel some of the warmth.

Today the kotatu is not dug into the floor – it is movable. Instead of putting the charcoal into the irori, families used their tatami mat to hold an earthen pot of charcoal. A tatami mat is lightweight, so their heat source became easily transportable.

The middle of the 20th century brought on yet another change to the kotatsu: electricity. Rather than use charcoal as a heatsource, an electric frame was attached to the kotatsu.

History of the Korsi

Similar to the kotatsu, the korsi is a traditional item in Iran. It is a low table with a heater underneath, and there are blankets thrown on top to trap the heat in.

Large cushions are placed around the korsi for comfort.

It is common for families to gather around a korsi, especially during the cold winter months.

To protect the nice blankets placed over the korsi from food stains, a special woven rug, ru korsi, is placed on top. It is large enough to hang over the edge of the table on all sides to keep its occupants warm.

Similarities between the kotatsu and the korsi

As you can see, there are many similarities between the Japanese kotatsu and the Iranian korsi.

Both evolved from a charcoal-fueled heat source to one that is now electronic, and both are used as a gathering place for friends and families alike. It is common to eat meals around both, and it is used to simply relax away from the cold.

There’s no telling which came first, as both have a deep history in their respective cultures. 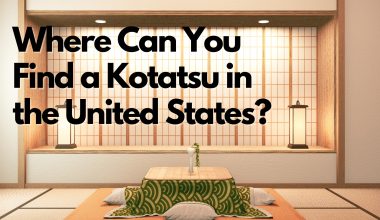 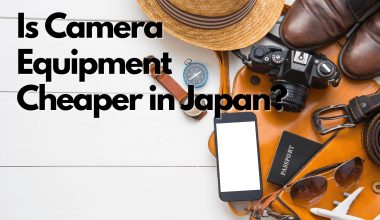